The 17th Annual North Carolina Baptist Heritage Award luncheon was held on April 25, 2017, at the Grandover Resort in Greensboro. Thirteen state Baptist Institutions and agencies honored and presented awards to individuals and couples who have made major contributions of time, service and/or resources to the life of the institution.  We had the privilege of having Dr. Jerry M. Wallace, Chancellor of Campbell University, as the keynote speaker.  A special thank you to all who participated to make this a wonderful event.

To know Bill Lucas is to know that he could be the poster boy for those known as “The Greatest Generation.” We see his greatness in that when he was a young man and his life was just getting started, his country needed his services.  So, for three years, he joined many others of his generation and put himself right in the middle of harm’s way during World War II.

Following his discharge from the service in December 1945, Bill achieved his greatest accomplishment when he married his late wife Hazel, whom he met on a blind date. But he will tell that his eyes were opened when he laid eyes on Hazel Whittaker and he knew she was THE ONE for him.

Bill then prepared for a career in education by earning degrees from Gardner-Webb, NC State and Appalachian State. He served as 4-H Club agent in Lincoln County for seven years and then embarked on a career as Vocational Agriculture teacher, the last 20 years of which he taught at what is now Northwood High School in Pittsboro.

While Bill gave himself tirelessly to his teaching career, he was devoted to his wife and his children, Carol, Scott and Michael, and also to his Lord and his church. He served in practically every leadership role in his church, leading two churches to start a Deacon Family Ministry. In the process, Bill and Hazel developed a heart for missions, and for sharing the Good News of God’s grace in Christ to the ends of the earth. The endowment he established with the North Carolina Baptist Foundation in memory of his beloved wife is already providing resources for his church to use in missions at home and abroad. And, Bill has discovered the joy of knowing that he and Hazel will continue to be an important part of the mission of their church long after he has joined Hazel in eternity.

The Baptist Foundation is honored to present to you our Heritage Award recipient, the epitome of the Greatest Generation, 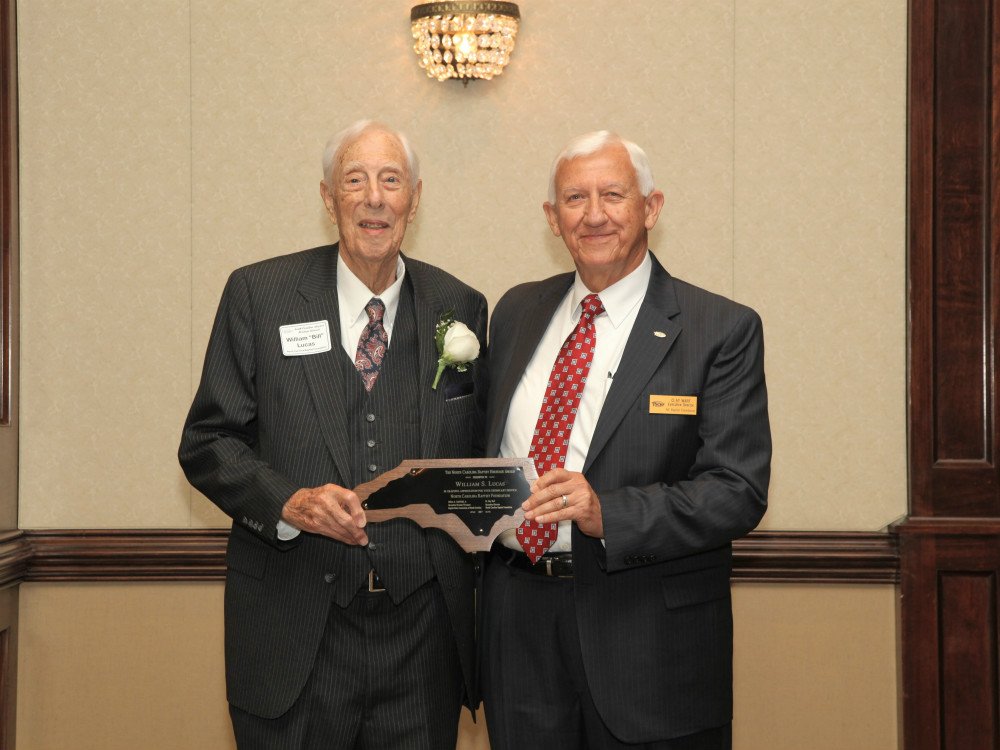 Shown are the thirteen honorees of the 2017 North Carolina Baptist Heritage Award and their presenters. 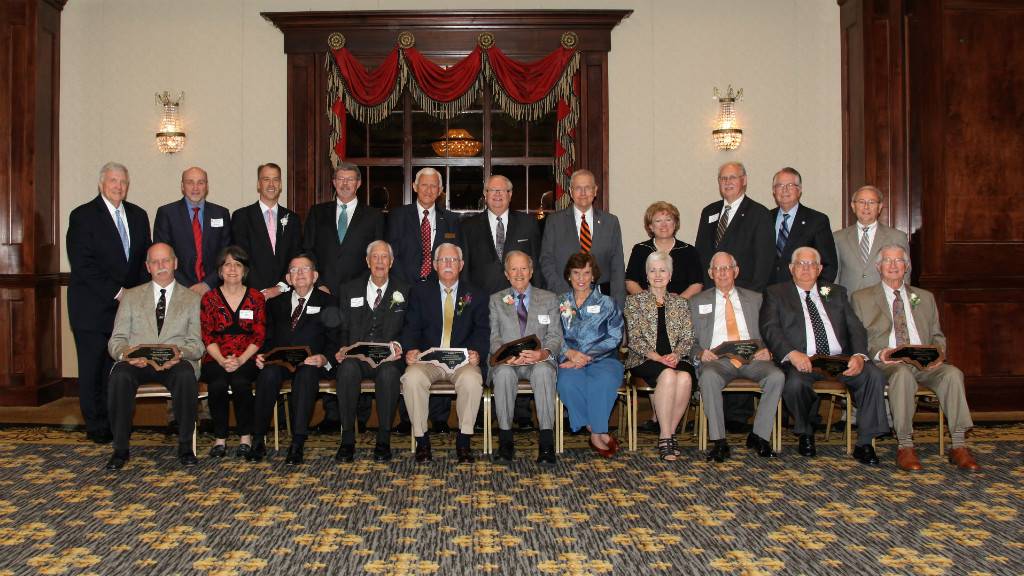